With more than 8,000 acres of parks and open space, the city is one of the greenest in the UK; yet you can reach London is less than 1 hour 30 minutes by rail.

Renowned for its appealing architecture; Birmingham boasts a futuristic library built at a cost of £189m, while the premier Bullring shopping centre features a Selfridges store covered with 15,000 silver discs.

Balti cuisine is also synonymous with the city. It’s 100 curry houses – many of which can be found in Birmingham’s famous Balti Triangle – attract more than 20,000 visitors each week.

Need more reasons to visit? Here are some of Birmingham’s best hidden treasures… 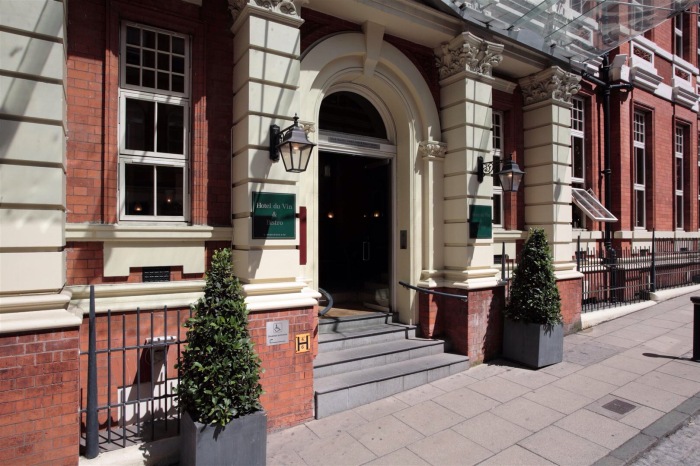 Located in the city’s Jewellery Quarter, the boutique hotel sits in the heart of the city, alongside an array of stylish shops, busting bars, cafes and restaurants.

For more than 250 years’ Birmingham’s Jewellery Quarter has been a national epicentre for jewellery design – producing an estimated 40% of the UK’s jewellery. So be sure to leave some time for window shopping.

Hotel du Vin has architecture to be admired – retaining the character and many features from the 18th century hospital.

The bedrooms are spacious and luxurious; there’s an idyllic courtyard with a retractable roof for an al-fresco lunch, a candle-lit bistro serving French classics with a contemporary British twist, or unwind with a nightcap in the deep sofas of the ornate Bubble Lounge Bar. 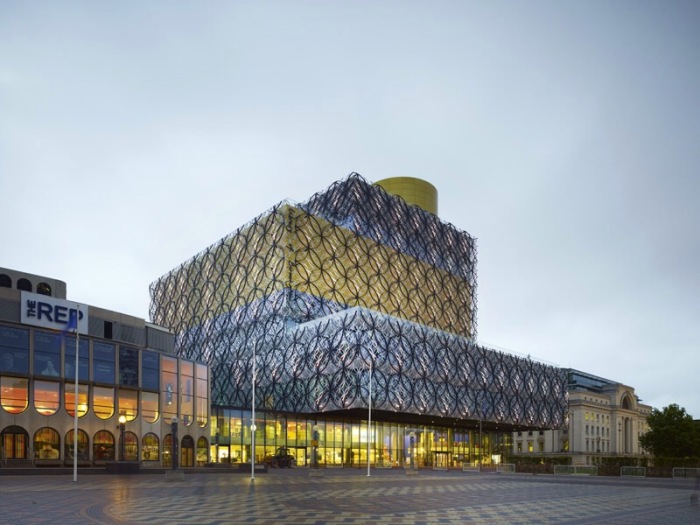 When you think of a library, you don’t often think of a futuristic structure boasting panoramic open air views of the city…. but that’s what you get in Birmingham.

Built in 2013 at a cost reaching almost £200m, the library of Birmingham is considered a cultural destination.

With more than 100,000 titles to borrow, you can also access a state of the art gallery, an outdoor amphitheater and The Shakespeare Memorial room with an ever rising collection of material.

One of the most striking structures in the city, Ikon is one of Europe’s leading contemporary art galleries.

Located at the prestigious Brindleyplace, Ikon has undergone an award winning conversion yet retains many of the original characteristics of the former Victorian school. 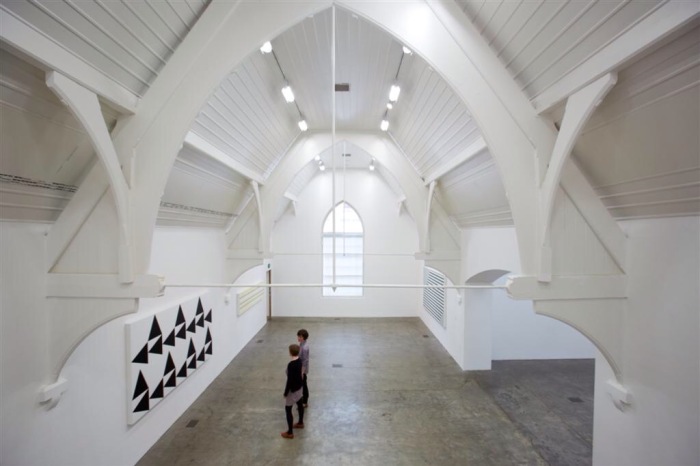 The gallery programme features artists from around the world. A variety of media is represented, including sound, film, mixed media, photography, painting, sculpture and installation.

Outside is Café Opus serving locally sourced seasonal menus and drinks on the outdoor terrace.

Hanging kebabs and cocktails at The Botanist

Known for their award winning cocktails, there’s no better way of experiencing The Botanist than with a cocktail masterclass.

Head to the underground bar to try your hand at creating a house cocktail or experiment with spicy thai flavours, then drink what you make!

The expert mixologists will talk you through the recipes then it’s your turn to go behind the bar.

To line your stomach, dine upstairs and take your pick from the bar’s famous hanging kebabs, curries, burgers and steaks. But leave room to indulge in a rocky road skewer for dessert.

Birmingham has more Michelin-starred restaurants than any other UK city outside of London.

Simpsons is one of the Midlands’ most highly regarded venues; having held a Michelin star since 2000.

An informal, contemporary and elegant restaurant that reflects the spirit of fine dining today. Their aim is quite simple – to provide the best quality in food and service.

Open seven days a week, try something special at lunch, dine a la carte for dinner or experience the best Simpson’s has to offer with their extravagant eight-course tasting menu.

Travelling to Birmingham soon? Book your flights now with Ryanair.com.