From South Africa to Nottingham, I caught up with award-winning folk singer Jeremy Loops on the northern leg of his UK tour…

How is the tour going?

It’s been good fun so far. We’ve had a lot of wild nights.

Describe your music in no more than ten words. Go…

What inspires you, musically?

Growing up in South Africa is the inspiration behind my music. I get to travel a lot now, too, which inspires me creatively. 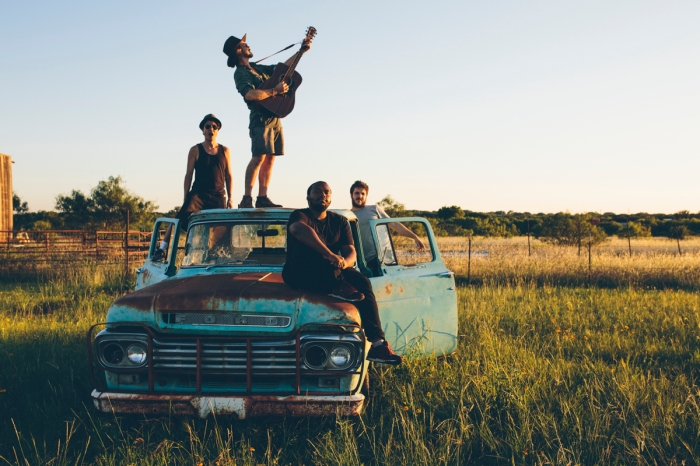 Who are your music heroes?

My taste is always changing. One year I’ll love an artist then the next year I’ll hate their follow-up album.  I’d say Bob Dylan was certainly an inspiration for me in my earlier years.

If you had to pick a current artist to collaborate with, who would it be?

I think I’d have to pick a person based on personality over musical abilities. Too many artists are divas in the studio. I couldn’t cope with that. 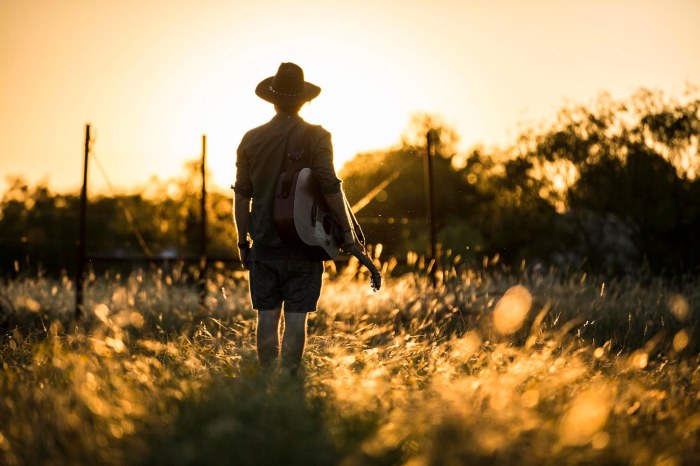 You co-created tree-planting organisation Greenpop in South Africa…. How much involvement do you have with the charity?

At one point I was very hands on – I was managing the finances but now I’ve launched my music career I don’t get as much time; I now spread awareness through my vocals.

Have you had any free time to explore the UK between gigs?

I’ve had a few days off. It’s not my first time here though, I’ve toured the UK before, but I’m interested in history so I try to see as many sights as I can.  I miss the food back home though – I struggle to find healthy options on the road, but it’s much better than the USA. When do you return home to Cape Town?

December! When I leave the UK, the tour continues to Europe and ends in Australia. I’ll take a short break then I’ll be back in the studio early 2017 to record my second album.

What’s been your best gig of the year?

It’s hard to pick one – I could narrow it down to a top two: The Netherlands; which was a sold out gig and the Electric Ballroom; the London venue was bursting with excitement.

A festival I did in North Wales. The weather is horrendous there. We were rained out. I’m used to warmer climates in South Africa. 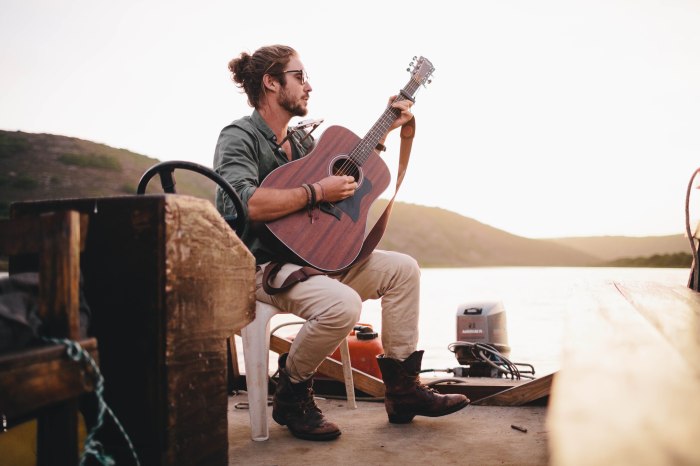